So Stanley Roger “Stan” Smith is a former world number 1 tennis player and two-time Grand Slam singles champion,In short he was the caucasian male version of Serena Williams except he got a Adidas sneaker deal way back in 1963. But that still doesn’t explain why the cool kids and sneaker-heads cant get enough of a 53 year old sneaker that according to todays standards you cant even play tennis in. 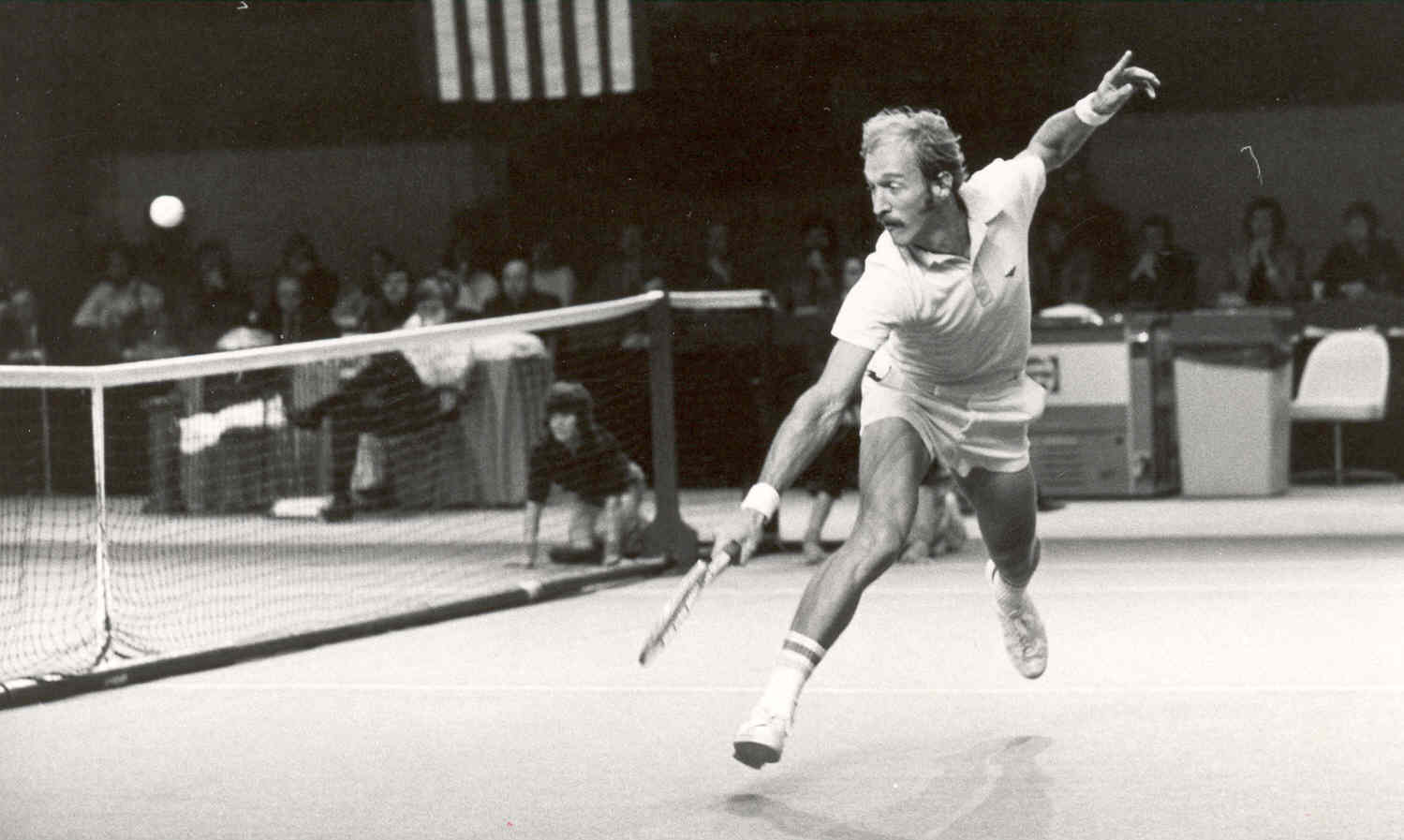 Well it all boils down to the Adidas marketing team, who after almost 4 decades of failure and pulling the entire Stan Smith range off the shelves in 2012, finally struck gold in 2014 when the Stan Smith was re-introduced but this time Adidas sent A-listers celebrities shoes with their portrait on the tongue, instead of the usual drawing of Stan Smith. It worked and the shoes popularity erupted, fast forward to 2016 and Gisele Bündchen is wearing them on the cover of Vogue, Pharrells’ custom hand-painted Stan Smiths sells out in hours and every other fashion blogger in hippiedom is seen wearing them at fashion week. 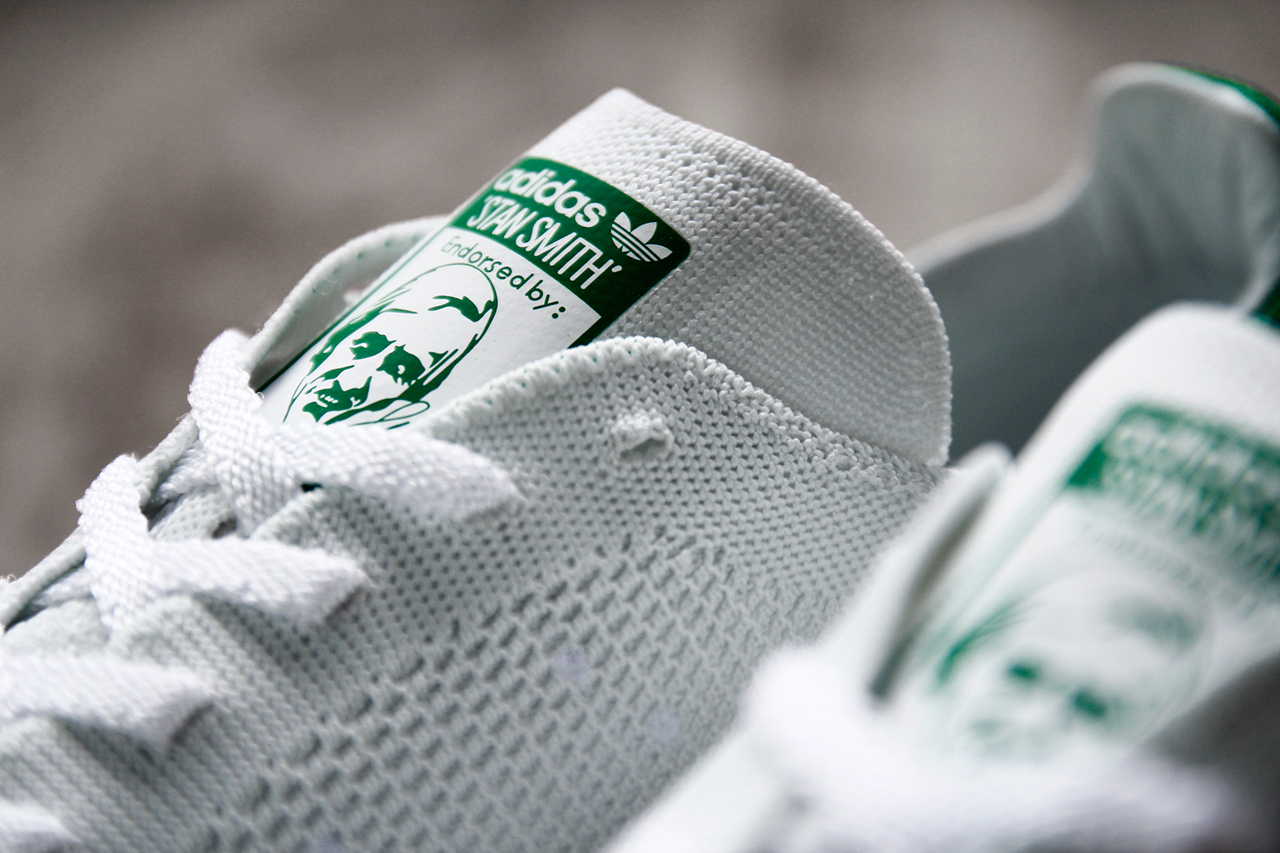 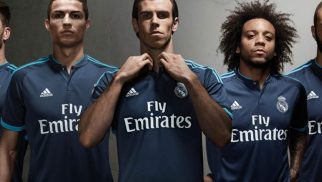 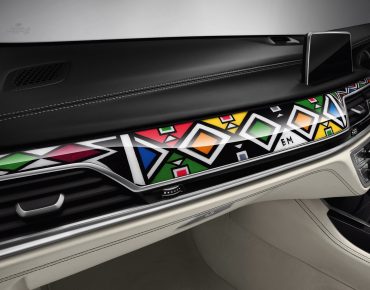 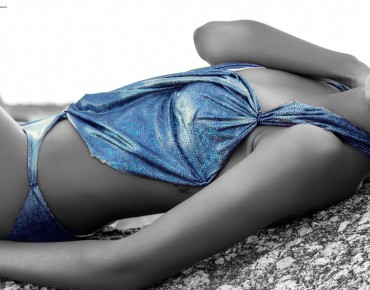 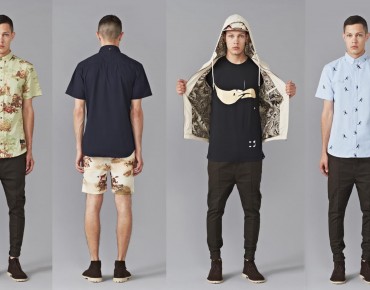 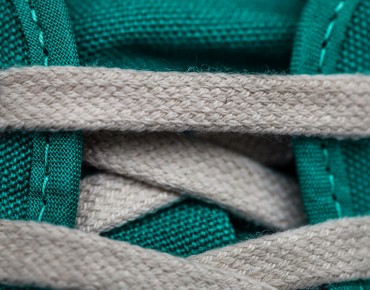 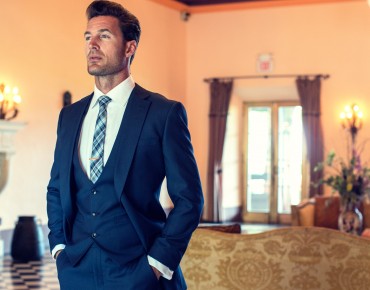 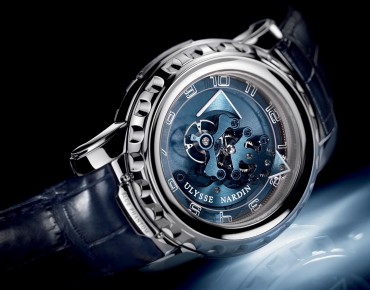 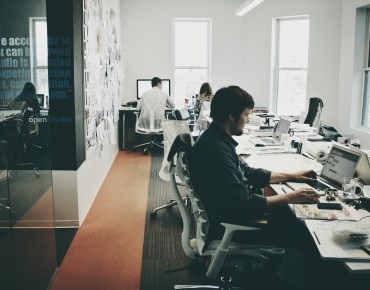 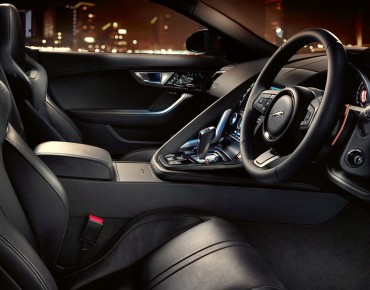 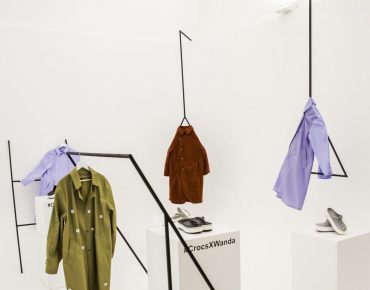 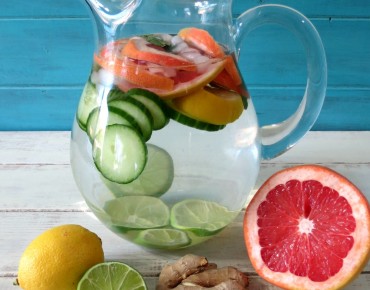